Metro’s urban network is divided into zones, and urban Adult fares relate to how many zones you travel within: 1 Zone, 2 Zones, or All Zones.

Student and Concession customers pay a flat fare regardless of the number of zones travelled.

The Hobart urban area is divided into five zones: CENTRAL, NORTHERN, EASTERN, SOUTHERN and BRIGHTON
The urban zones are in addition to the non-urban fare zones that relate to Channel and South Arm services.

The Launceston network is divided into two zones – CENTRAL and VALLEY

The Burnie urban area all falls within one zone – CENTRAL
The Central zone is in addition to the non-urban fare zones that relate to Penguin, Ulverstone, Devonport, Latrobe and Wynyard services. 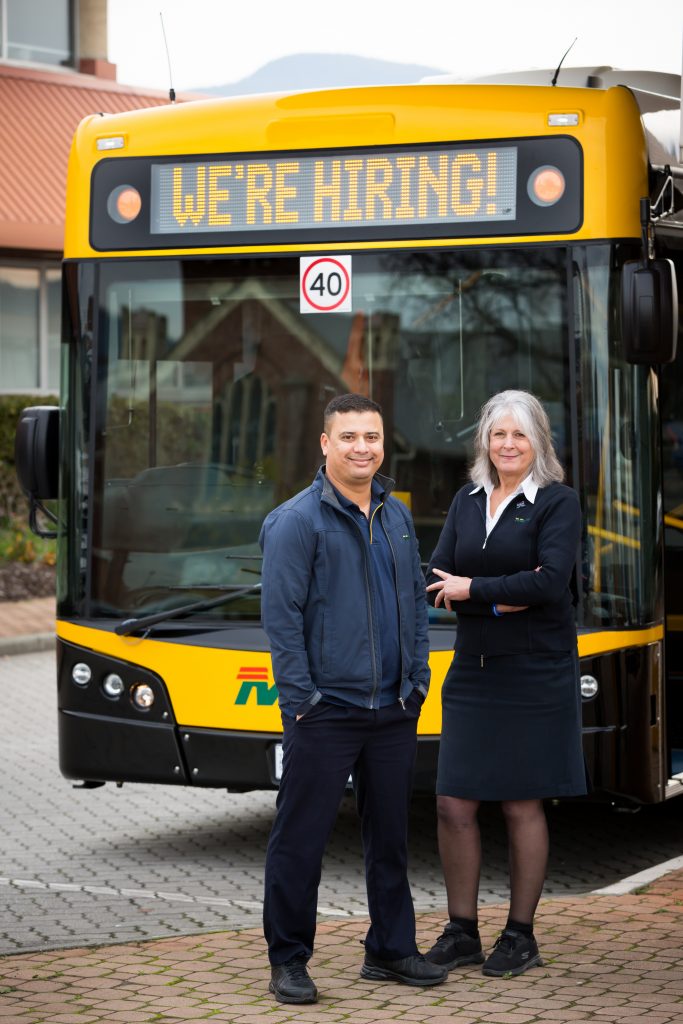