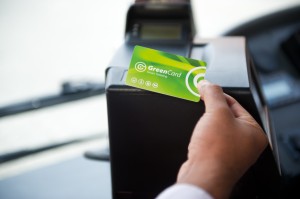 From Monday 5 January 2015, most Metro urban bus fares will rise by 10 cents.

Adult fares will increase between 10 and 30 cents a trip, depending on the length of the bus journey, while most student and concession fares will go up by 10 cents a trip.

Mr Wiggins said it was important to emphasise that all passengers could save 20 per cent on fares by using Greencard instead of cash to help reduce their cost of travel.

For the past two years, there has been no increase in concession and student fares in urban areas, while fare increases for Metro services in non-urban areas had been kept to a minimum.

For more information about what these fares mean for you, call Metro Information Line on 13 22 01.

Download a PDF version of the updated fares for: